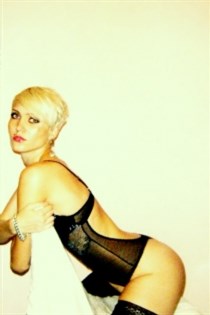 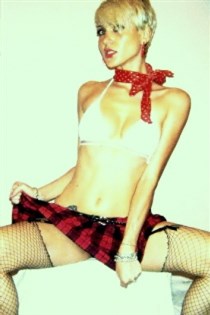 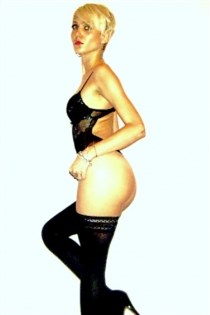 What can I say? I am sure that you came to this page curious about me, looking at my photos sparked some interest in me so you wanted to know more.

I like all kind of extreme things and all sports that include that,i like the adrenaline...... Good for a chat and loves listening always having fun smiles and shows respect looking for adventure between working hard full time would like to meet or chat soondanny.

I was drunk the other day and texting a friend. I told him that I found a woman I admired and LOVED. I'm really uncertain about this type of emotion.

This looks long but bear with me. I met this guy online and we got together this weekend. We met at a bar during the day…I was so nervous. As soon as he arrived I somehow felt so relaxed..I’m usually not like this when I first meet someone but I was 100% myself. We spent our time getting to know each other, realizing we have so much in common in terms if interests and humor…laughing a lot. Something important to me. Also I’m SO attracted to him..like we walked out of the restaurant and I was thinking wow. We both had holiday parties to attend later so we agreed to meet up again later around 11. I left him, no kiss but thinking how much I liked him. Later at 11 on the dot he texts me, and we meet for another drink. Again we spent that time just laughing and saying how much we had in common. We leave to go to another bar/club we like. He knew people there who I met, if we ever got separated by talking to one of his fiends he’d always reach a hand around to touch me, make sure I’m still there/around. We finally kisse after dancing for a bit and it was like the floodgates opened. He started telling me how badly he wanted to text me after we first met, to say how he really enjoyed spending time together but was too nervous. Said how attracted he was to me, not just physically but my personality. Saying how confident and funny I am. He really was saying all the right things, and my god was he a good kisser. Our chemistry was insane, I’ve honestly never felt so connected to someone. I continued meeting his friends throughout the night, getting along great…one even said to take care and not hurt his friend, my guy seemed embarrassed. We were attached to each other all night, neither of us wanted to part so I ended up staying at his. Nothing but making out and falling asleep in each others arms. The next morning I expected it to change, be awkward bc next mornings tend to be. Not the case, he just kept holding me..looking me in the eyes and telling me how beautiful I was even after being out the night before, I thought I’d be pretty frightening looking. We spent hours in bed just cuddling, holding each other and just acting lovingly. After we went for a walk through the park, just continuing to say how happy we were to have met up. Kissing, holding onto each other. It was all really sweet and felt very comfortable. I get in a cab to go home and he texts me right away saying how much fun he had and to let him know when I’m back in town (I live two hours away). I told him I’d either be back Tuesday or Saturday.

His "nice" way of putting you down all the time and making you feel anxious and concerned about your appearance is how he makes himself feel better.

nothing to say except, awesome panties and a cute little face...where to dump?

What a very sweet beauty!

Admin...i uploaded 13...noticed 3 are dupes. Just getting back into the swing of things but i am back and have some nice uploads coming